Four fundamentals of Innovating for the Internet of Things 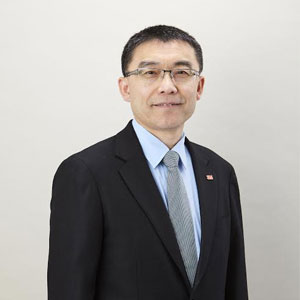 When I think of creativity, I’m always reminded of a quote from Steven Jobs, the legendary founder of Apple, who, in a 1996 magazine interview, said, “Creativity is just connecting things. When you ask creative people how they did something, they feel a little guilty because they didn’t really do it. They just saw something. It seemed obvious to them after a while.”

That’s sort of what happened when the World Wide Web was hitched up to computer technology in the late 1980s. Scientists just saw something and, after a while, the potential seemed obvious. The two were connected in 1989 and forever changed the way we communicate with each other, the way we seek and find information and the way we live our lives.

Now, nearly 30 years later, we’re into the Next Big Thing. The Internet of Things. Scientists have looked at ever-evolving computer electronics, software, sensors, controls and connectivity, and seen something; specifically, the potential to use the World Wide Web to connect and control physical things –from vehicles to home appliances to smart watches to remote health monitoring and industrial process systems.

The Internet of Things may be the greatest example yet of creativity that just connects things. And for companies that have built a reputation for creativity and innovation–like 3M–these are exciting times. There are almost no limits to the opportunities that stand before us. If we approach things right, we can do a lot for our customers, and for our employers. But how does a company approach creativity in the age of IoT?

At a simplistic level, it’s business as usual. We just need to connect things that seem obvious.

But in other ways, it’s very different, because the scientists involved in this creativity have to think beyond the confines of the past.

Let me be more specific.

As I see it, there are four fundamental pillars in a winning corporate innovation/creativity plan in the age of the IoT:

(1) Aggressively, yet smartly, looking to diversify your product/solution portfolio;

(2) Leveraging the equity in your organization’s ecosystem;

(3) Collaborating within and outside of your organization; and

(4) Making sure your customers are always the fulcrum of decision-making.

If you want to take advantage of the growth opportunities presented by the IoT, now is not the time to maintain the status quo. Now is the time to consider ways to purposefully (not randomly) diversify your portfolio, either through organic development or acquisition. Or both.

A powerful demonstration of purposefully diversifying is, again, Apple. From its beginning in 1976 through the turn of the century, Apple was basically a manufacturer of personal computers. Highly regarded in the industry, yet struggling to maintain a small market share. But in the 2000s, Apple began diversifying with strategic intent. They created the iPhone, then the iPad. They developed computer software, smart watches, distribution of media content like music and movies and apps, and their own worldwide chain of nearly 500 Apple stores in 22 countries. They’ve developed a series of things that connect to each other. Even when I need a flashlight, I pull out my iPhone. And today Apple is the biggest company in the world in terms of market value.

A good example in the world of industry is worker safety. Solutions started with disposable respirators decades ago. Then, ear, eye and head protection came along, followed by electrified air-powered respirators. Now the industry looks to connect elements as IoT devices like measuring and detection solutions, creating new benefits for customers and more opportunities for global growth.

In my opinion, it’s critical to view any opportunity in the IoT from the perspective of your organization’s accumulated strengths. Through the years, my company has evolved from a materials manufacturer – a company that made things like abrasives and adhesives – to a company with 46 different core technology platforms that we can call on to help solve problems around the world. But the point here is not that you must have a wide range of expertise, but rather you must understand where your core strengths are and look to tap into them as you view opportunities in the IoT. I say this because speed to market is a key to succeeding in the IoT, and it’s easier to move fast, and in the right direction, when you know the territory.

In the past, I’ve always been involved with electrification or digitization of physical things to make them more productive for businesses and consumers. And in almost every market, I’ve found there are partners who can help facilitate the development of innovations –industrial associations, university research labs and government agencies. They want the same things for their stakeholders that you want for your customers – like evidence-based safety, productivity, and cost-efficiency. Collaborating with people like this, as long as they can move nimbly, will provide complimentary insights that contribute to creativity. I strongly suggest looking at potential collaborators as you investigate potential IoT opportunities.

4. Never let the customer out of sight.

I bring this up last, but customers should really be both the starting and end point for creativity and innovation in the IoT. It’s not a matter of talking to them and asking what they want, but understanding their lives, their pain points, their insecurities and their measures of success, before you start connecting “things” to them. And when you have prototypes, it’s absolutely essential to poll your prospects on the technology, to make sure they understand what it does, and to make sure they believe it would have value for them. Understanding where customers are, and what’s important to them, is key to understanding the journey they will take to adopt new technology.

Clearly, the IoT has captured the imagination and a growing share of market in many business categories. By all accounts, double-digit annual growth will continue into the foreseeable future.

In my opinion, the implications of this are also clear. It is clear that while we need traditional experts in certain fields and at the subsystem level, there will be increasing demands for experts whose “tool belt” extends across fields. For example, it will be helpful to have material scientists who are also proficient in physics or electronics and can extract material properties by physical or electronic signals. Ideally, this would come through formal training, not natural osmosis. The natural process takes time and the winners in the IoT will be those who can move the quickest.

As I said earlier, these are exciting times. The notion of redefining cyber systems to incorporate physical meaning is game-changing on many levels. It will help us connect with each other, with every aspect of our life and, ultimately, with the future of life. 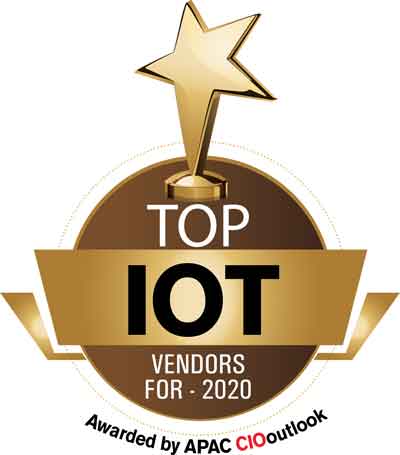 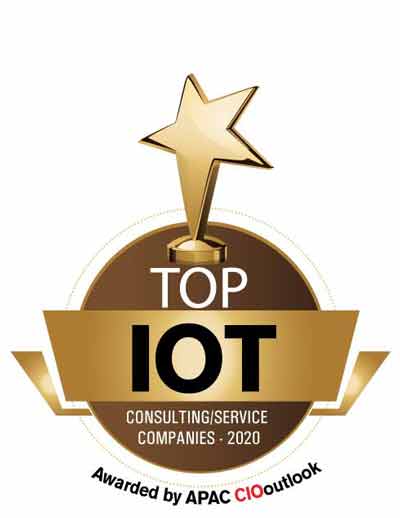 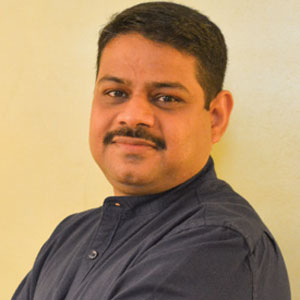 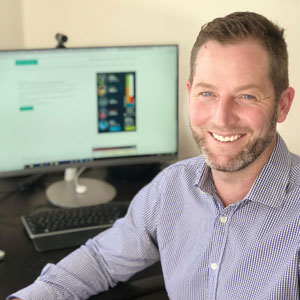